Some of the work is displayed here. 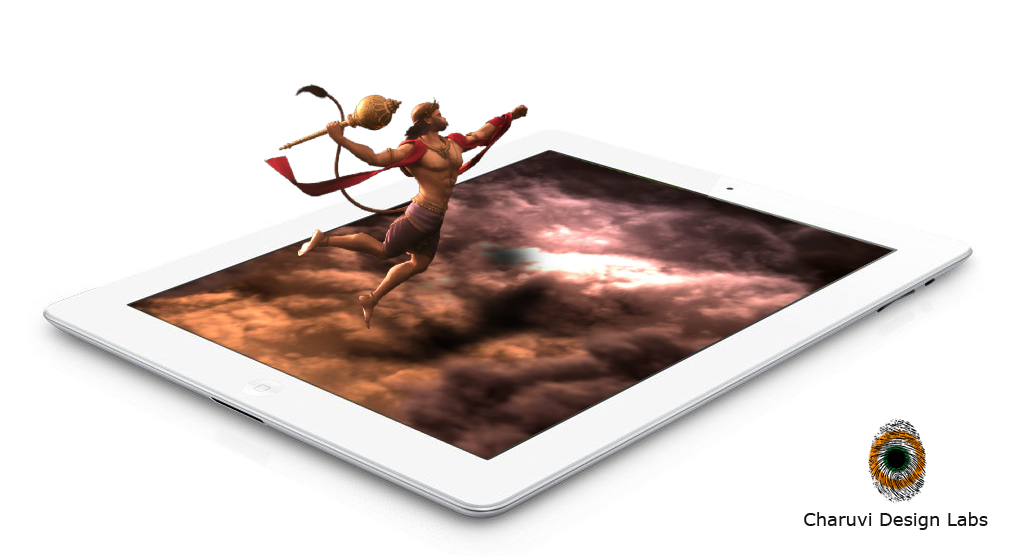 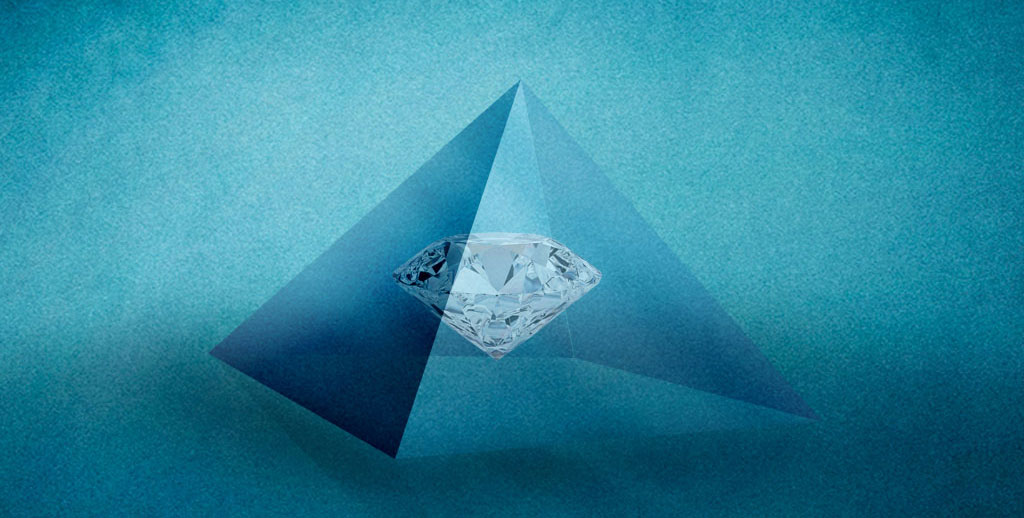 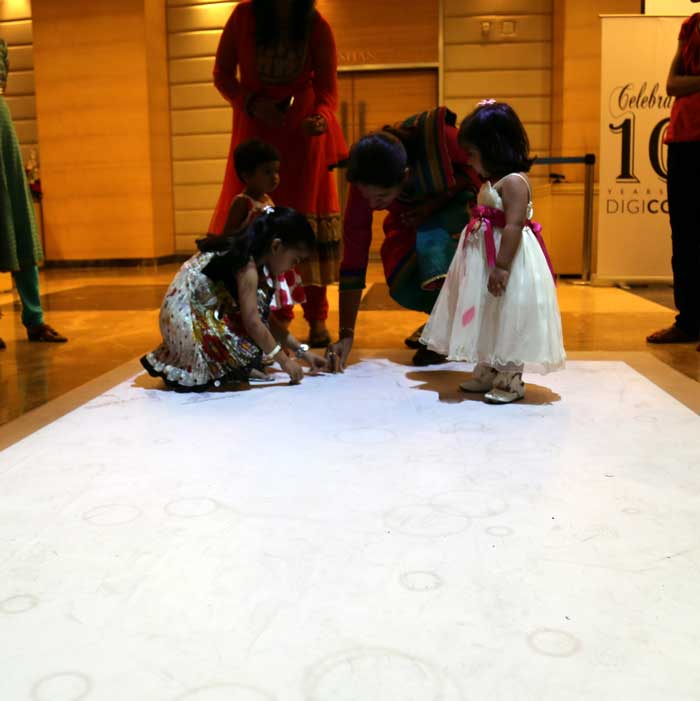 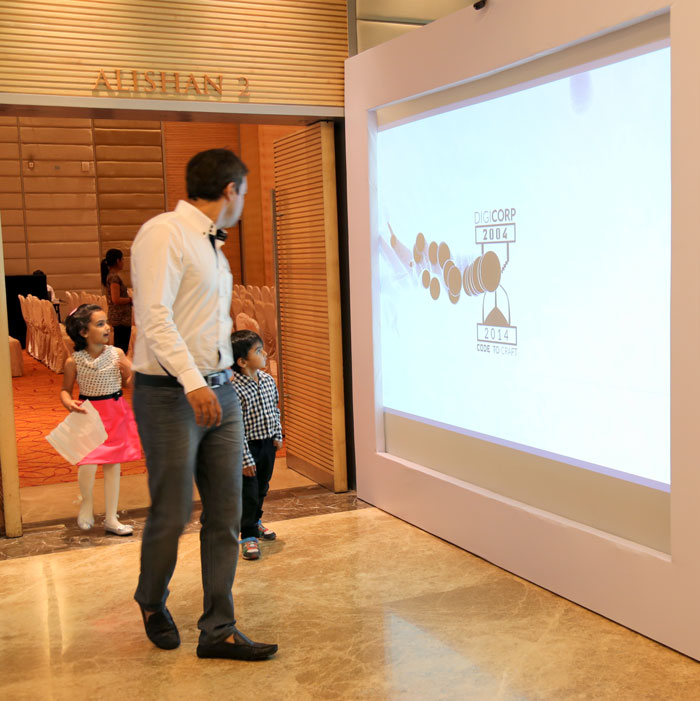 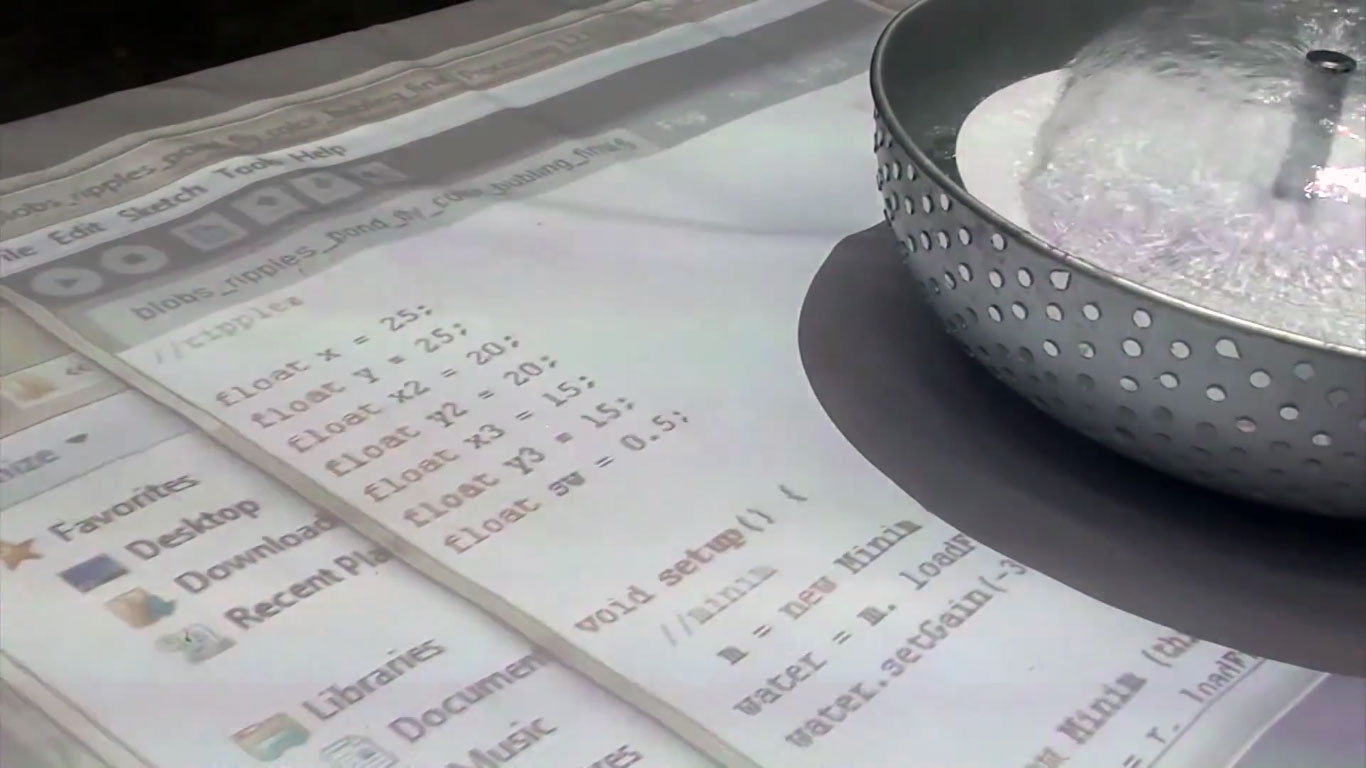 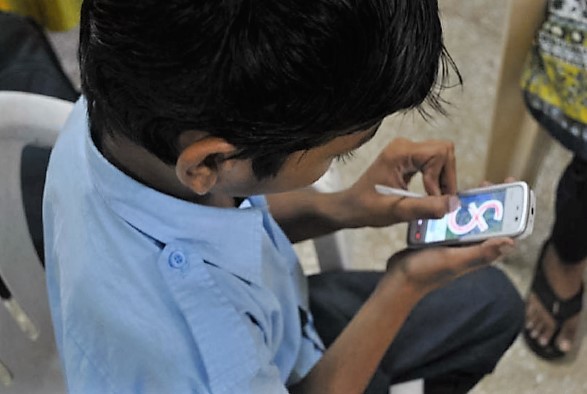 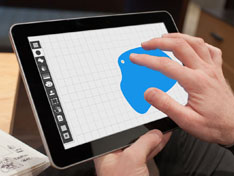 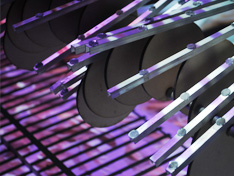 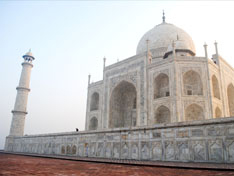 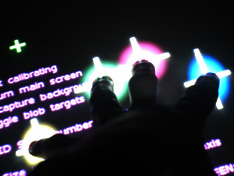 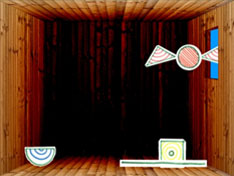 New Media Designer and IT Engineer

A gamer and passionate designer practicing in diverse fields of design.

Excellent ability to coordinate with management, colleagues and clients, Exceptional ability to establish new design and development processes according to project need, training of colleagues

I am a quick learner, team player and love exploring.

The lecture by Prof. Sethu Raman

A lecture by Prof. MP Ranjan based on his life experience and importance of the strategy in design business

Feel free to ping me here.